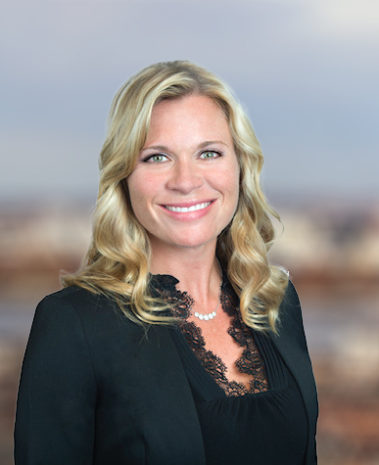 Before joining Baystate Financial as a Partner, Stephanie Rivas was Partner of one of the most successful firms at Prudential in New York. Stephanie headed the first female led organization in Prudential’s 140-year history and won #1 office in the company in 2017. Her other career highlights include winning Prudential’s Life Founders Award (given to the Top 5 Life firms in the company) every year since taking over the organization in 2015, winning a President’s Citation in 2016, being a GAMA International Diamond Award winner every year since 2015, as well as organically doubling both the headcount and revenue of the firm in just four years.

Stephanie Rivas is heavily involved in the industry and currently serves on the FINSECA Foundation Board of Directors and the FINSECA NY Board of Directors as Secretary. She previously served on the Executive Committee for the New York Round Table and the Inclusion & Diversity Council for Prudential. As well as being an international keynote speaker, Stephanie was winner of the GAMA Ambassador of the Year in 2019 and was awarded the Advisor Today Magazine 4 under 40 Award.

Stephanie Rivas obtained her Bachelor of Arts degree in Business & Management for the University of Redlands and an MBA from Pepperdine University. She also completed a Masters in Sales Management from The American College. In her spare time Stephanie enjoys snowboarding, going to the beach, running marathons, and spending time with her husband Joe and two children Ethan and Laila.